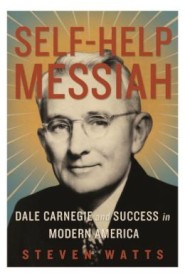 Nowadays, book stores and libraries have whole sections dedicated to self-help. But back in 1936, when Missouri native Dale Carnegie wrote “How to Win Friends and Influence People,” it wasn’t so commonplace.

According to author Steven Watts, Carnegie shifted the conversation about how to achieve success away from moral character, in essence creating the modern self-help genre in the process.

“Carnegie made the kind of argument that it was not character and sort of inner moral fiber that mattered to be successful in the modern world, but it was more personal development, personality, the ability to handle people,” Watts said.

A discussion with author and University of Missouri-Columbia history professor Steven Watts about his book “Self-Help Messiah: Dale Carnegie and Success in Modern America.”

Watts is the author of “Self-Help Messiah: Dale Carnegie and Success in Modern America,” and a history professor at the University of Missouri-Columbia. The book is the fourth biography he has written about men who influenced what Watts described as a “consumer culture of self-fulfillment” that dominated the latter half of the 20th century.

While some people see Carnegie’s book as manipulative, that was not Carnegie’s intent, said Watts. Instead, his recommendations come out of a tradition of positive thinking.

“It’s a kind of tradition where people who follow this line of thought or belief, they believe that if you think positively about the world, if you have positive thoughts about everything, if you mold your behavior in a positive vein, the world will react to it in a positive way,” Watts said.

Carnegie wrote his book during the Great Depression, when people were desperate for financial security. But the people most interested in the book were not those who had lost their jobs, but those who were afraid of losing it.

The book went on to sell more than 30 millions of copies,  with 100,000 copies still sold on average each year.  It is currently ranked number 49 in Amazon’s top selling books.

St. Louis on the Air provides discussion about issues and concerns facing the St. Louis area. The show is produced by Mary Edwards and Alex Heuer and hosted by veteran journalist Don Marsh.

Send this to a friend 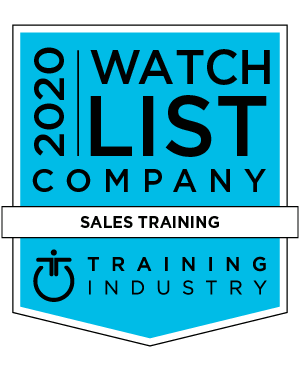