The Easiest Way to Control Fear 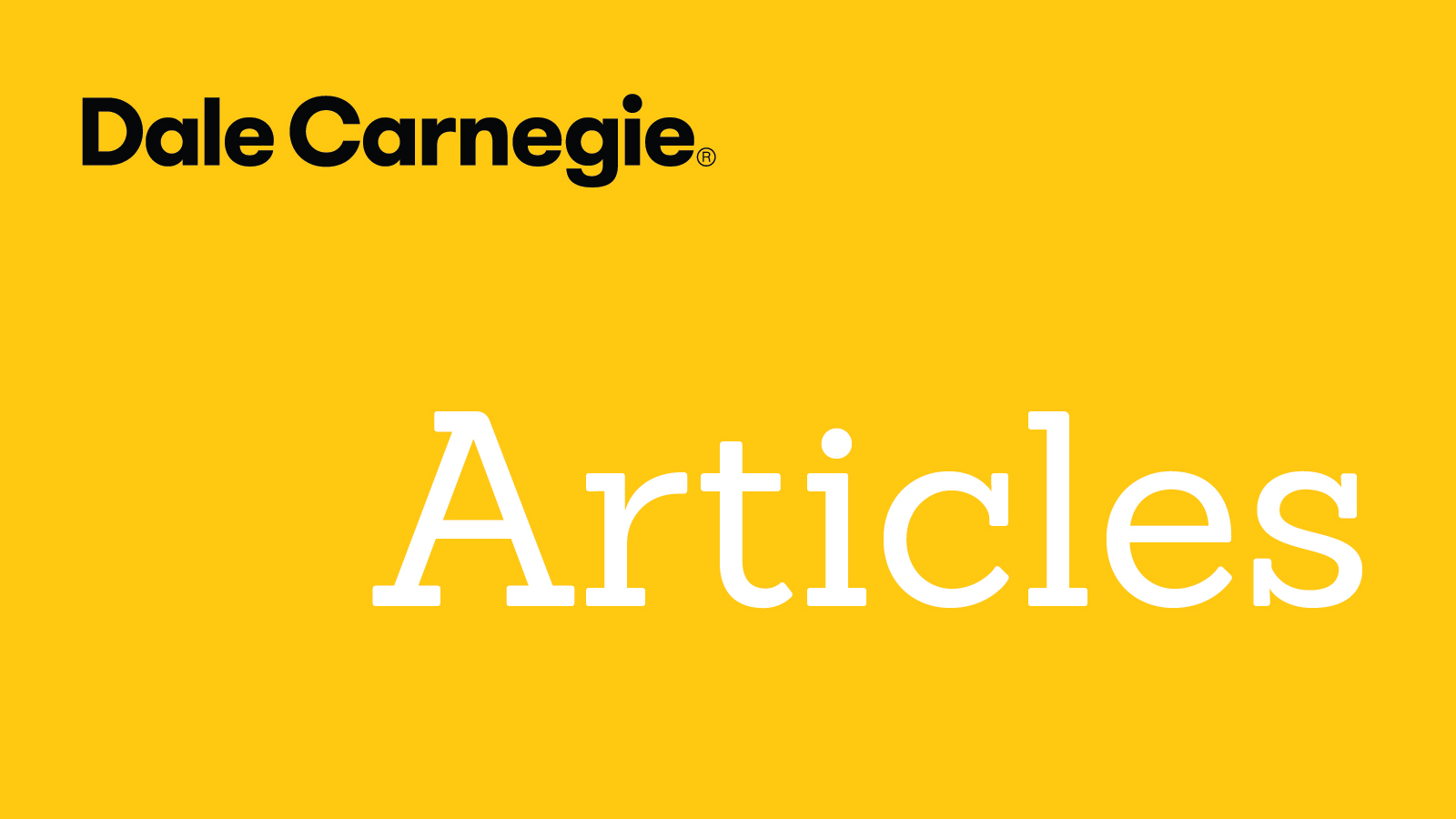 A few days ago I read a news article about two Tennessee brothers who purchased nearly 18,000 bottles of hand sanitizer. They meant to sell them online at a profit. It turned out that they managed to sell some of his stock to the tune of up to $70 per bottle. Amazon and eBay discovered his scheme, quickly shut down his listing, and banned them from selling on the platforms. They were then stuck with thousands of unsold inventories and an investigation for price gouging.

People looking to make a profit in a time of panic is happening right here in Indonesia too. Try to find some face masks online. While looking to stock some for our office and training center, our Purchasing team found the price to be skyrocketing, even over 10 times the normal price. And those were quickly snapped up within hours.

The coronavirus pandemic that we are living in today presents a lot of uncertainty. This is a new kind of virus that spread rapidly, though less severe than SARS or MERS. Anyone can get it. From the poorest to the richest, from the lowest to the highest. Anyone who is unguarded can get it. The worst part is until now there is no known and tested medical cure for the sickness. This kind of uncertainty inspires fear and anxiety in us.

Fear makes us do irrational things. I remember almost 20 years ago I was on my way home from visiting a friend. It was already late at night. The traffic was jammed, and I had been trapped in it for almost an hour. Suddenly I saw cars in front of me began to turn back. In my mind there must be something terrible ahead that made them do that. Maybe a riot! Without much thinking, I began to turn my car around.

I knew there was a wide median separating the two directions, and there was nearly a foot drop from the top of the median to the road. But I was so scared I stepped on the accelerator, forcing my car to jump the median. As I made the crossing into the reverse lane, my front tires made a hard landing on the asphalt. I was lucky the car was able to take that beating without damage. The fact was those cars turned around because they didn’t want to wait any longer in traffic. Nothing else

So how can we keep ourselves from being controlled by fear and anxiety?

There is one principle in the book “How To Stop Worrying and Start Living” by Dale Carnegie that has become my favorite, especially in this coronavirus situation. The principle says,

“Forget yourself by becoming interested in others. Every day do a good deed that will put a smile of joy on someone’s face.”

The principle encourages us to stop thinking just about ourselves and start taking care of others.

I read an interesting article from the BBC. It tells the story of a group of Canadians who started a movement the article calls “caremongering” or care trading. Mita Hans and Valentina Harper of Toronto, and others saw there was so many scary news and people spreading them in the media. They want to spread something opposite instead.

They started a Facebook Group where people can ask and offer help. It’s somewhat like a group where you can trade stuff, but in this group you trade kindness between those who need some and those who can give some. She thought the group would gather a couple dozen people. Instead, news travels fast in social media, and soon the group grew into thousands of members. People in other cities began starting similar groups, helping more and more people in need.

A man in Halifax who desperately needed hand sanitizers due to compromised immune system quickly received replenishment from a donor. A single mom in Ottawa received food for her baby. A group of people in Toronto offers to cook meals for those who are unable. A community in Prince Edward Island gave grocery cards to a woman who was laid off because of coronavirus related closures. The list goes on into the thousands of kindness that people do to each other.

Fear can spread like wildfire. But kindness can spread too. Rather than be controlled by fear, why not focus on being kind to others?

Psychology Today ran an article that discusses the effect of helping others on reducing anxiety and depression. The article concludes that by helping others, we not only make other people feel better, but we also help ourselves feel better. As a bonus, not only we relieve ourselves from depression and anxiety, we also improve our relationships with people as we show kindness to them.

You don’t have to start a Facebook group. Just look around and see if there is anyone who needs it.

Instead of letting fear driving you, why not spread joy by spreading kindness to others? You help both yourself and others by doing that. 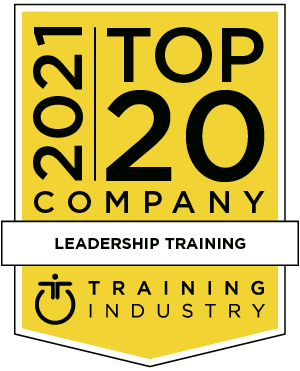